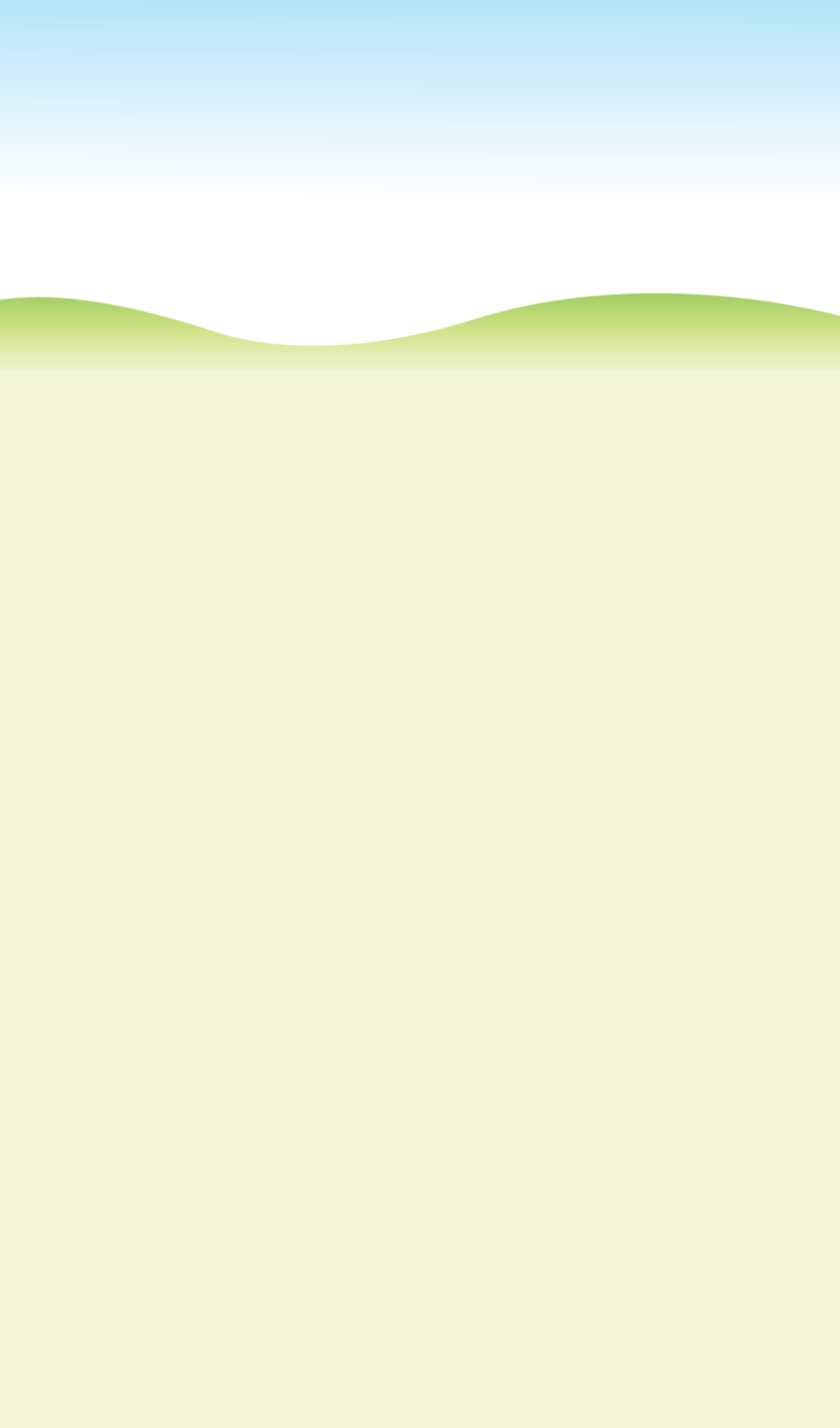 Chrys Ryan Johnson has been working in the music business for over 10 years! As a singer his voice has been featured in 2 of the “High School Musical” movies, the 2007 “Hairspray” soundtrack, and various episodes of “Glee”. He has also performed background vocals for artists such as Carole King, Pink, Alicia Keys, Childish Gambino, Sam Smith and many others. Playing piano for over 10 years as well, he plays most songs by ear and has tons of experience in playing keyboards with different artists and bands. Chrys enjoys studying music theory, and is so excited to be sharing his knowledge with the students of the Do Re Mi family! 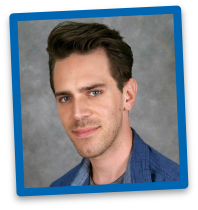 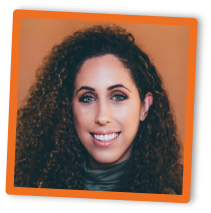 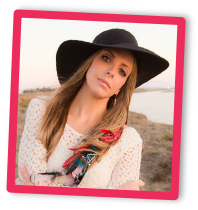 Trevi Fligg-Saunders holds a Bachelor of Music in Vocal Performance from The University of Kansas. She is a current member of N.A.T.S (National Association of Teachers of Singing) and has over 20 years of musical experience as a performing and recording musician. Over the past several years, Trevi has toured, written and recorded music with several L.A. based bands and choirs. Trevi has taught group classes and private lessons with Do Re Mi for the past 7 years, and currently teaches piano, voice, guitar and ukulele private lessons.

Sahara Jade Thompson is a musician born and raised in LA, who grew up in a musical family. Singing from age 6, and playing piano from age 13, she started working professionally as a live and studio musician at age 14, and hasn't stopped since! Inspired by the incredible teachers and mentors she's had throughout her life, Sahara loves teaching kids of all ages and seeing the spark that music brings to their hearts! 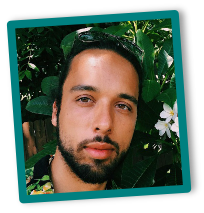 Teddy Rycroft began his musical career at age nine, singing at the St. John's church in Washington D.C. He performed at the National Cathedral, as well as the Capitol Visitors Center, and gained a fundamental music theory education during this time. As he grew older, he started playing in bands with friends, performing at the Rock n Roll Hotel, John F Kennedy Center for the Performing Arts, and Disneyworld, and began songwriting, as well as self-taught guitar and music production. After high school, he spent a year abroad in China, honing his skills in Mandarin Chinese, as well as performing in Nanjing, Kunmng, Xishuangbanna, and other locations throughout Asia. He continued his classical education taking voice lessons at the Eastman School of Music in Rochester New York, while obtaining a Bachelor's degree in Linguistics. He is a multi-instrumentalist, singer, songwriter, who's released multiple singles, and a full length LP in 2019. He moved to Los Angeles in September 2018 to pursue his career as a musician. 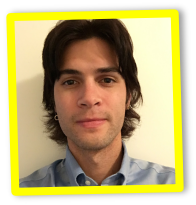 Dylan Kanner has over 7 years of teaching experience and holds a Bachelor's degree in Music Composition from Chapman University.  In high school he attended the Orange County School of the Arts (OCSA) and studied in the guitar conservatory. In addition to studying classical music, Dylan also writes and performs his own music which has more of a singer-songwriter style. He has recorded and released music himself under his own name. 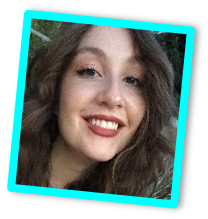 Abby Carey is a graduate of Berklee College of Music where she majored in songwriting. Abby has been writing and performing her own music since age 11. She recently moved to Los Angeles to pursue her passion. Abby is excited to join the Do Re Mi team and share her love of music with kids.